Thank you all so so much for your kindness, support, and love!
You have no idea how much it means to me!
big big hugs!
xoxo Jenny 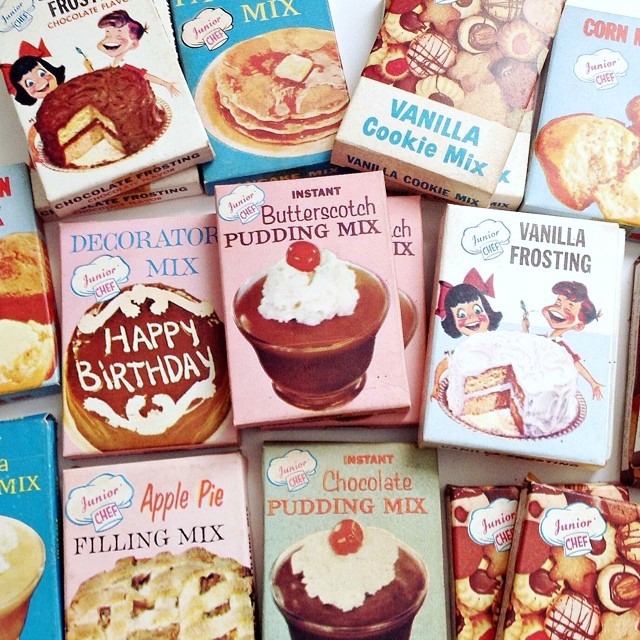