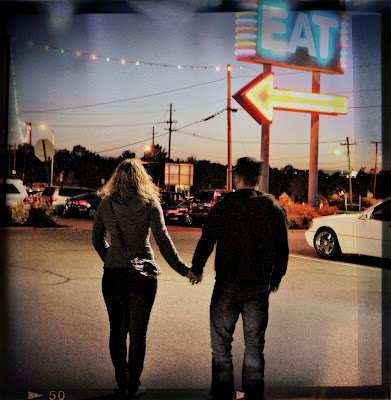 Tonight we celebrated my littlest brother Walt's 22nd birthday! I really can't even believe it. I'm so proud of the grown-up he has become...and I'm thrilled that we're closer now than we ever have been. We've been taking little Walty out to eat since he was a tiny kid. I remember me and Aar taking him to Macaroni Grill when he was "fibe"...(yes, he pronounced his v's with b's)...and out of the blue he told the waitress that it was his birthday. The best part was that it wasn't anywhere even close to being his birthday! I think it was autumn at the time...and he's a May baby! Anyway, we just watched in amazement as this little five year old nut told the waitress and managed to keep a poker face. When she walked off we asked "why'd you tell her it was your birthday?!"....and he just gave us a shrug and a sly smirk. Sure enough though, his little diabolical plan paid off...the waitress returned with a piece of cake topped with a flaming candle and the rest of the wait staff in tow to sing Happy Birthday to Walt!
He's changed a bit since then...tonight he kept it to himself that it was his birthday. We saw a few birthdays being celebrated around the restaurant but Walt opted for a song-free low key affair with his girl and siblings. 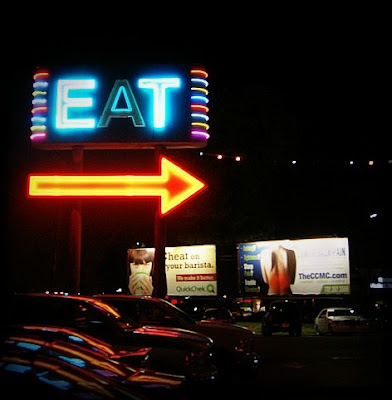 Walt chose a fab place called Jose Tejas. A very loud and crowded Tex-Mex-Cajun joint. The salsa is great, the chips are straight out of the fryer and they are bottomless. The sodas and margaritas are huge. 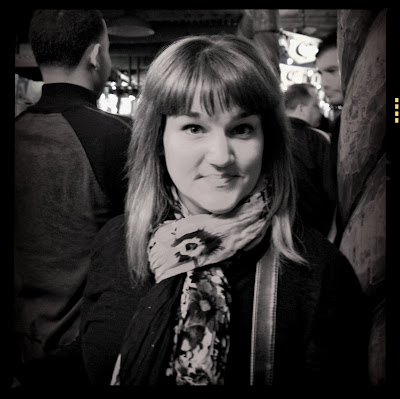 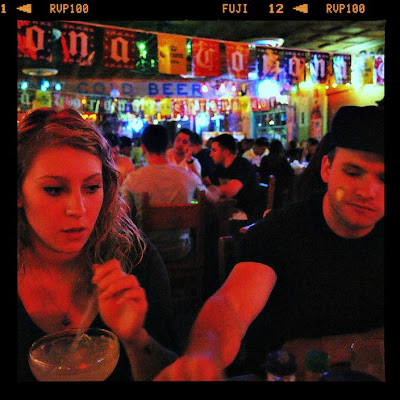 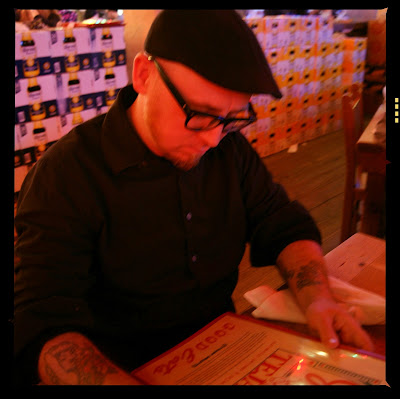 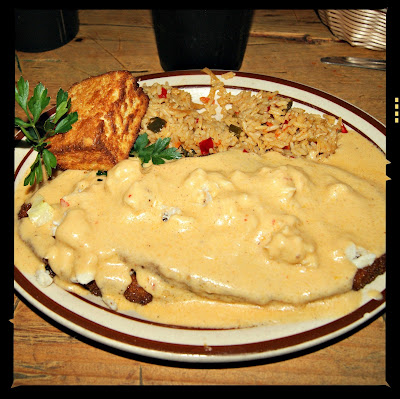 This is my plate...insanity...I know!
Eggplant Royale
A bubbling-hot blend of cheeses, lump crabmeat
and Cajun spices, served over a delicately fried
eggplant. This is a Creole family tradition as
served on Royale Street in New Orleans'
French Quarter.
Oh and on that plate is a square of the most deelish cornbread...yes, deepfried.
I barely made a dent in my meal since I ate so many chips with salsa. :/ 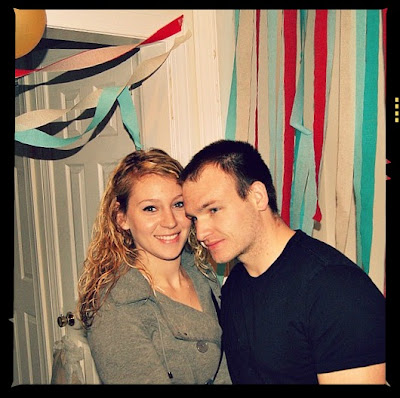 It was a fun night. It seems like yesterday this lil guy was running around in his undies, t-shirt and his famous green socks. And now he can fix a fridge, replace our brake pads, and clip grocery store coupons like nobody's business.
Happy Birthday Walt!
Thanks for letting me share guys.
xo, Jenny