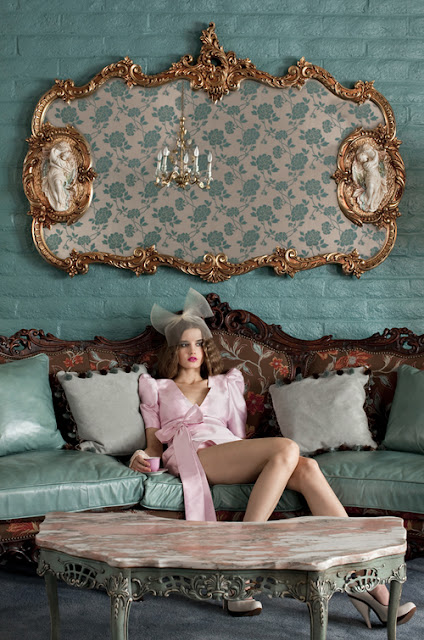 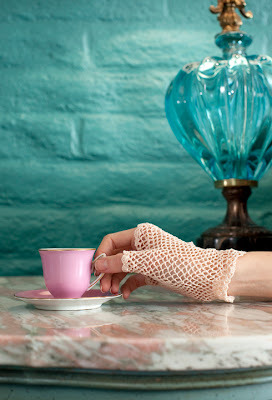 Hello hello!
You know...I seriously cannot believe I've never blogged my love for this guy before. I actually had to search my own blog to be sure. I've pulled up his work online so many times that I could swear I must have dedicated a post to him at one point...but alas, I have not...so here's a little bit of long overdue bloglove for the talent saturated Aaron Ruell. 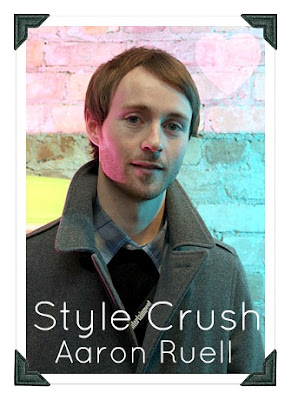 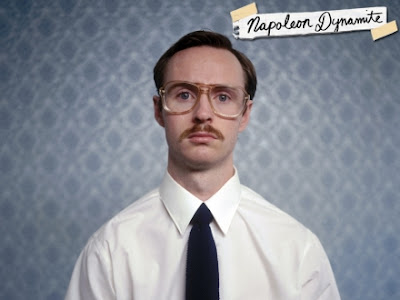 I've been a big big fan since he displayed his numerous talents in Napoleon Dynamite. Yes, he's maybe the greatest older-brother-in-a-comedy-movie of all time...the one and only Kip Dynamite. And he's the genius behind that film's exquisite opening title sequence...all those perfectly styled shots of food cleverly spelling out the credits were directed by him. To gush about that movie is almost standard procedure. It's been referenced ad nauseum and copied so so much...but at the time of it's release it was it's own thing. A brand new flavor of comedy. I remember seeing it in the theater and just thinking it was made for me. I know that I'm preaching to the choir...I'm sure that to most of you it's in the classic category. And is it weird to say that I feel proud of them...(the writers, actors, and director)? There's no cursing or boobs! A seemingly impossible feat to pull off in comedy today.

Ok, so... Aaron Ruell ...the last thing he ever expected was to gain so much fame and recognition for being Kip. He actually never really wanted to act and considers his taking a role in that film as simply doing a favor for his friend (director Jared Hess). How tiresome is it to hear about the side projects of celebrities? Every movie star suddenly feels compelled to also be a rock star. This is not the case here. When it comes to Aaron Ruell, being an actor is the palest color on his talent spectrum.
When I discovered his amazing photography I was absolutely floored. The styling, subject matter,  color, wit, and the everpresent tinge of humor. The photographs are like tiny little glimpses into giant worlds of fabulousness. They range from strange and quirky to expansive and beautiful...and sometimes, all of that is contained in a single image. Probably what really struck a chord in me is that many of his photos rely heavily on fabulous decor...perfect vignettes that are themselves works of art. I can't help but view interiors in this way. I'm constantly looking around my livingroom, kitchen, bedroom, with one eye closed, squinting and mentally cropping out any visual imperfections...finding the perfect composition and view point. I found so much magic in Ruell's photos...they're almost visual representations of my mental happyplace.

And oh boy, his commercial directing work is outstanding! You've probably seen and laughed out loud at many of his ads on tv. He creates such fun characters and the crazy worlds in which they exist.

I'm thrilled to have finally shared my Aaron Ruell enthusiasm here. This is the first in my forthcoming Style Crush series. Future editions are sure to inspire...I'm mentally going over my shortlist of Crushes right now and I am so psyched at the line-up of dazzlers. Hope you enjoy!
xo, Jenny 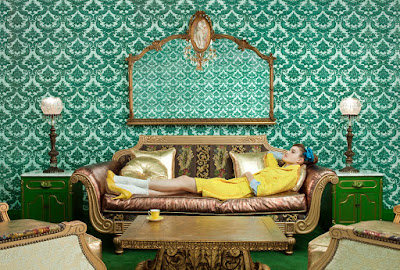 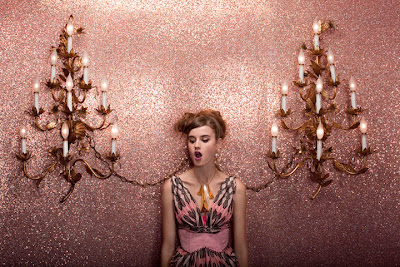 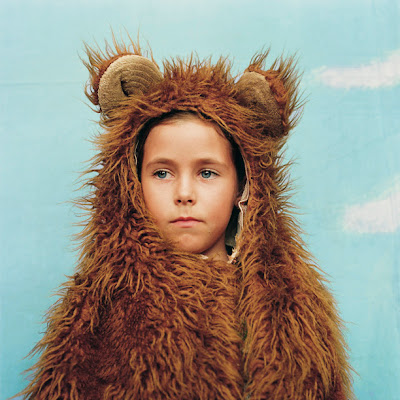 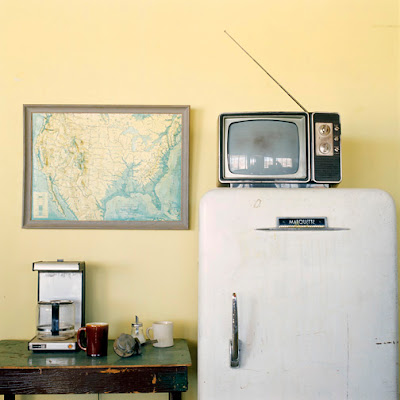 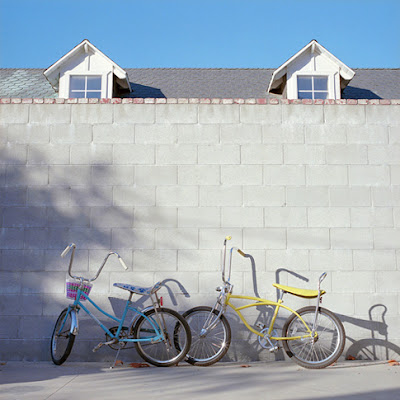 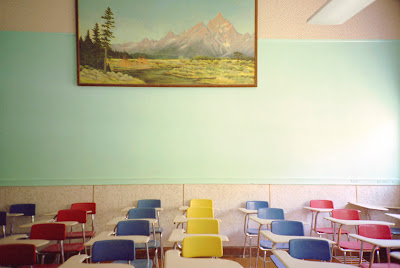 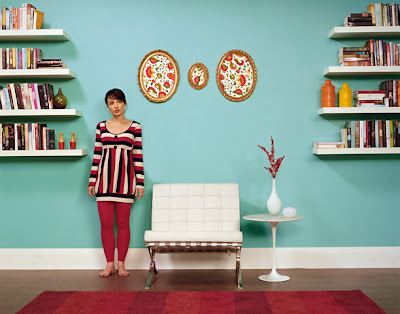 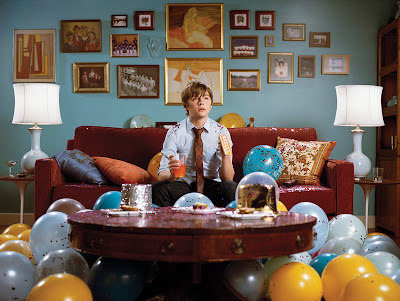 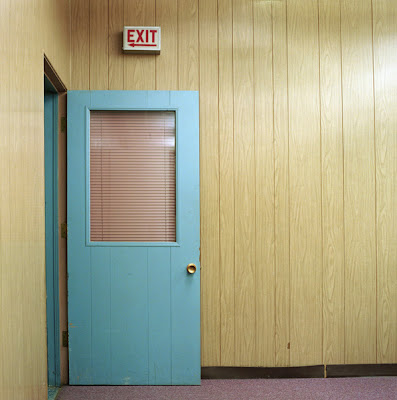 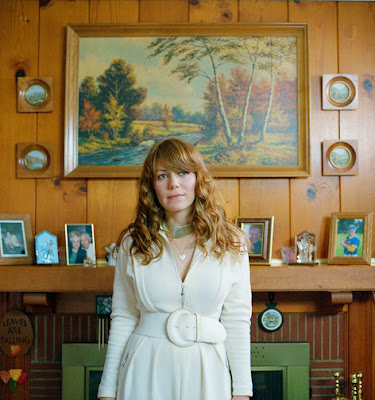 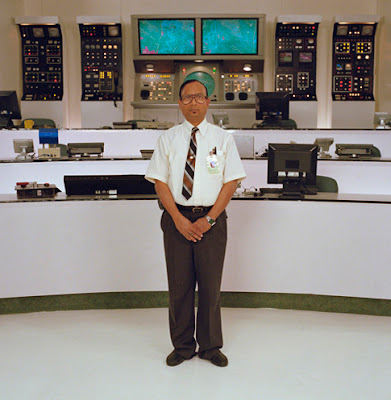